Shryder
Well on the way to 25 post Senior Member

Wondering if anyone can shed any light on the stamp in the image below.

I've read some similar threads already and I'm presuming it is a forgery. However, what I'd like to know if anyone has any info, is why make such an obvious forgery?

The 1d is pre-1858, and Cyprus wasn't a GB protectorate until 1878, so why try to fool the philately world when any philatelist worth their salt (even me with limited knowledge of 1d reds) could easily tell?

Unless the forgery has some alternate purpose? Please advise if you can 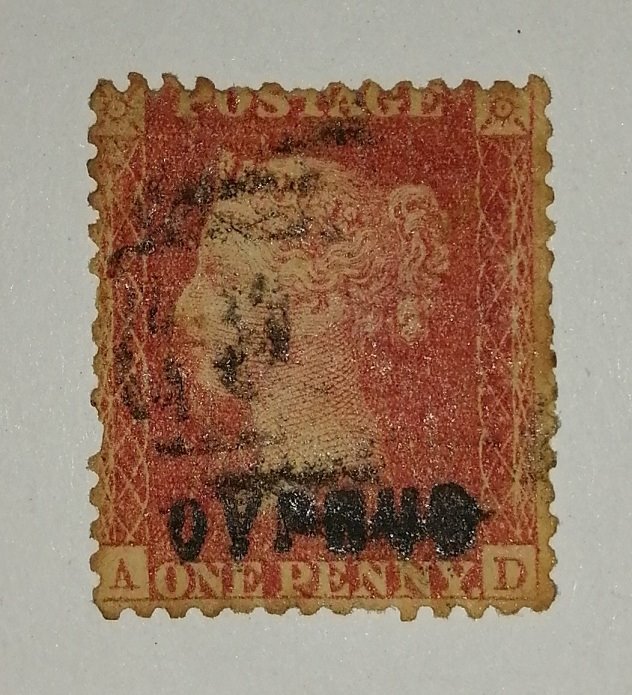 There are other stamps than these...
Top 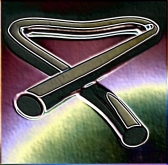 Yes, it's a forged overprint.

As to why, crooks know that fools and their money are easily parted

Given the overall impression of the fake overprint, it's not beyond the realms of possibility that someone might have tried to pass this off as a rare double overprint.

As you say, the underlying GB stamp is the wrong issue, but someone making a fake this crude probably wouldn't be aware of the distinction (or maybe they hoped their intended victim wouldn't notice?).
Top

Even the very dumbest ebay Bunnies would not be fooled by this joke.

Shryder
Well on the way to 25 post Senior Member

Global Administrator wrote: ↑
02 Jul 2020 21:05
Even the very dumbest ebay Bunnies would not be fooled by this joke.

Erm...yes, this may came to me via the ebay route, but amongst a collection I'm sure...I never buy individually as I like to forage...

There are other stamps than these...
Top

carysee
Well on the way to 25 post Senior Member

For your reference, Cyprus overprint is not too rare on 1d plates.