Who engraved the 1934 Macarthur Centenary stamp for Australia?

Who engraved the 1934 Macarthur Centenary stamp for Australia? 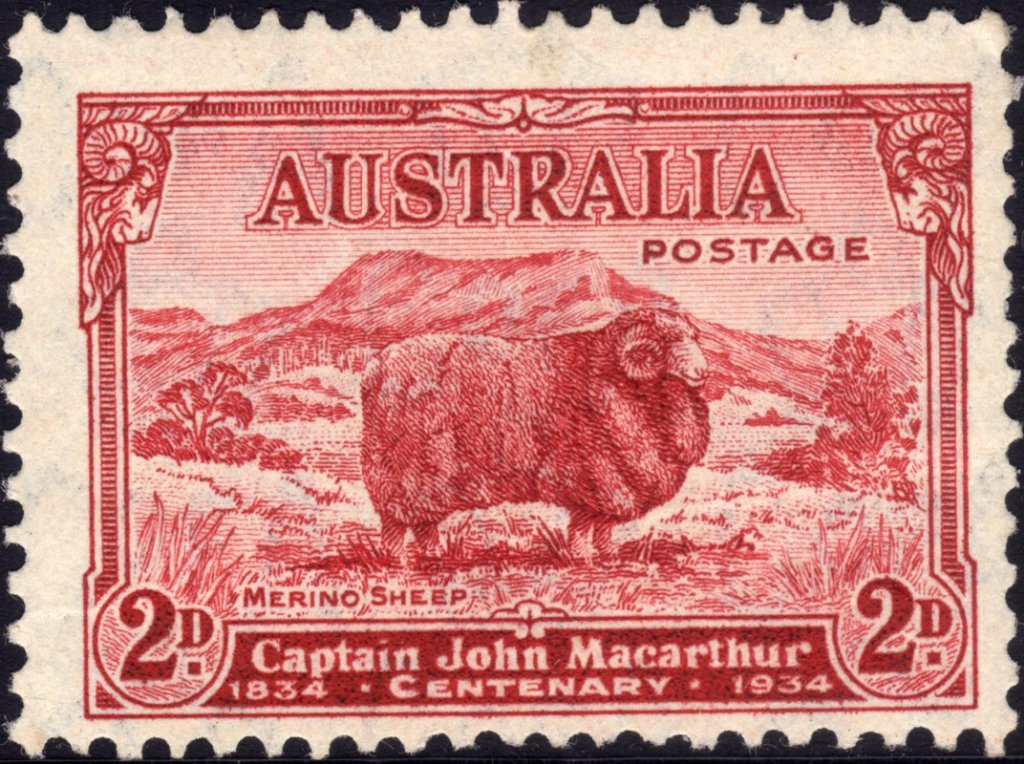 I've been discussing this stamp with a friend and we can't decide who engraved it. Gibbons lists it as designed and engraved by Frank Manley and my memory is telling me that Phil Collas agreed, or perhaps Gibbons used the Collas list. Collas was philatelic manager at Australia Post in the fifties and got his information directly from the engravers apparently.

In 2010, Geoff Kellow produced a new list having gained access to the work books from the Note Printing Branch. He updated Collas' work and lists the engraver of this stamp as R.A.Harrison. (He also lists R.A.Harrison as engraver of the 1918 1½d and 1920 2d stamps which were produced by typography.)

Harrison was a fairly prolific designer of Australian stamps but if he engraved this one, it would be the only intaglio stamp he did whereas Frank Manley was the foremost engraver for Australia and seems to be more likely. More to the point, it seems unlikely that an engraver capable of this standard would only be used for one stamp, even if it did require two dies before everyone was happy.

Even so, as Geoff Kellow was quoting from the official work books, this should be correct. 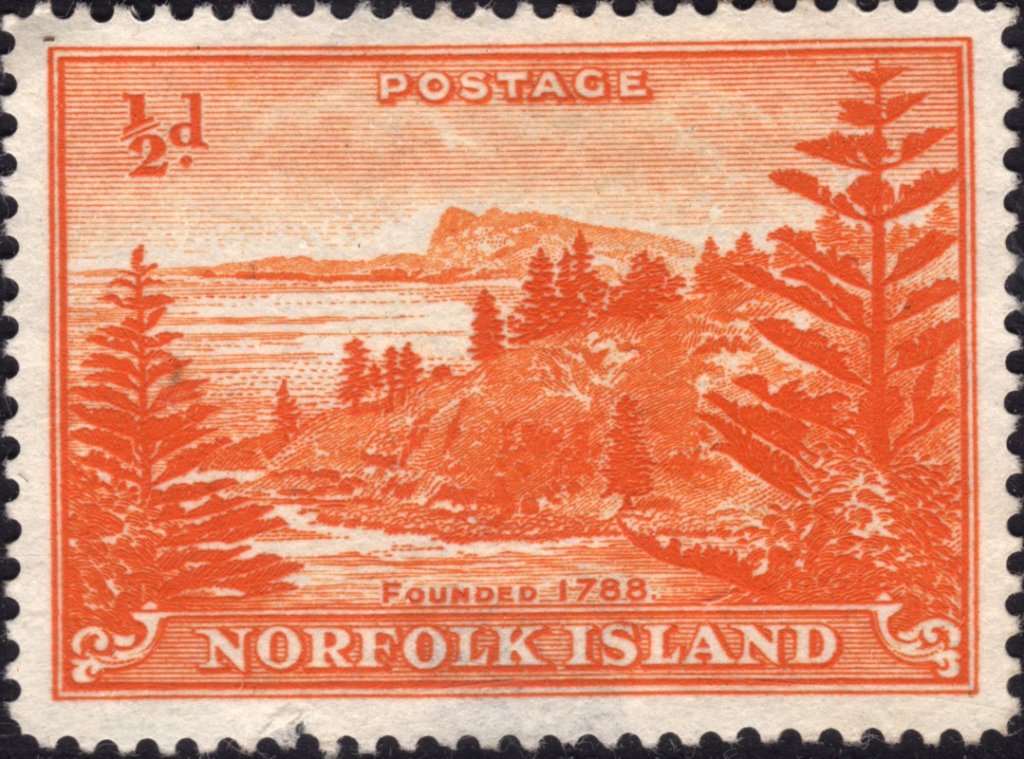 A similar situation exists with the 1947 Ball Bay set for Norfolk Island which Collas attributed to Frank Manley as designer and engraver but the Kellow list cites R.J.Becker as the engraver. Perhaps that needs to be saved for a separate discussion.
Where do the years go? I went from philandering to philately and didn't even notice.
http://www.engravedstamps.net
Top

Kellow states in the 2018 ACSC that Manley engraved the 2d die for the stamp you show.

I'd side with that.

He says Harrison completed the 3d and 9d based on the Manley Die.
.
Click HERE to see superb, RARE and unusual stamps, at FIXED low nett prices, high rez photos, and NO buyer fees etc!
Top

May I ask what you mean when you say they were produced by ‘typography’?
Top

Thanks, Glen
That probably meant that Harrison redid the value tablets which seems to be the only differences between the three. That would make a lot more sense. I'll bet the Ball Bay situation was similar with Manley doing the main die and Becker adding all the values.

Hello Rigs
There are two ways to engrave a die for a stamp. If you carve the image on a piece of metal and use that to make the die, that is basically the intaglio or recess method and is what most people refer to as engraved. The ink is held in the grooves and transferred to the paper when pressed on to it.

The other way is to carve away all the bits that are not the image so you are left with raised lines and these are what carry the ink. This is the typography method, often called letterpress. 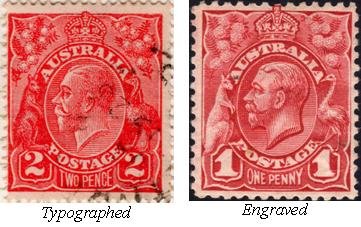 Where do the years go? I went from philandering to philately and didn't even notice.
http://www.engravedstamps.net
Top
Post Reply
4 posts • Page 1 of 1