Whether we own them or not we all love LOOKING at philatelic Gems and goodies. Add your favourites today. Add your comments WHY this stamp or cover or item is superb or unusual. Or lift them from an auction site to share with other members, if that does not breach their copyright notice.

There were 8 different covers released during the exhibition, 1 every morning and evening for each day of the exhibition. This cover was issued on 16th 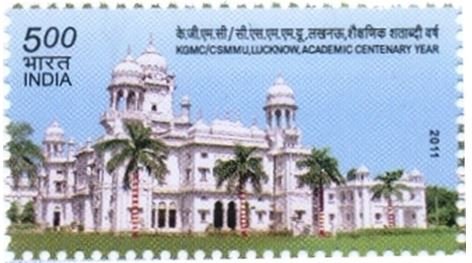 The cover commemorates Maharshi Karve who was a social reformer in India in the field of women's welfare. He was awarded the highest Indian civilian award, the Bharat Ratna in 1958 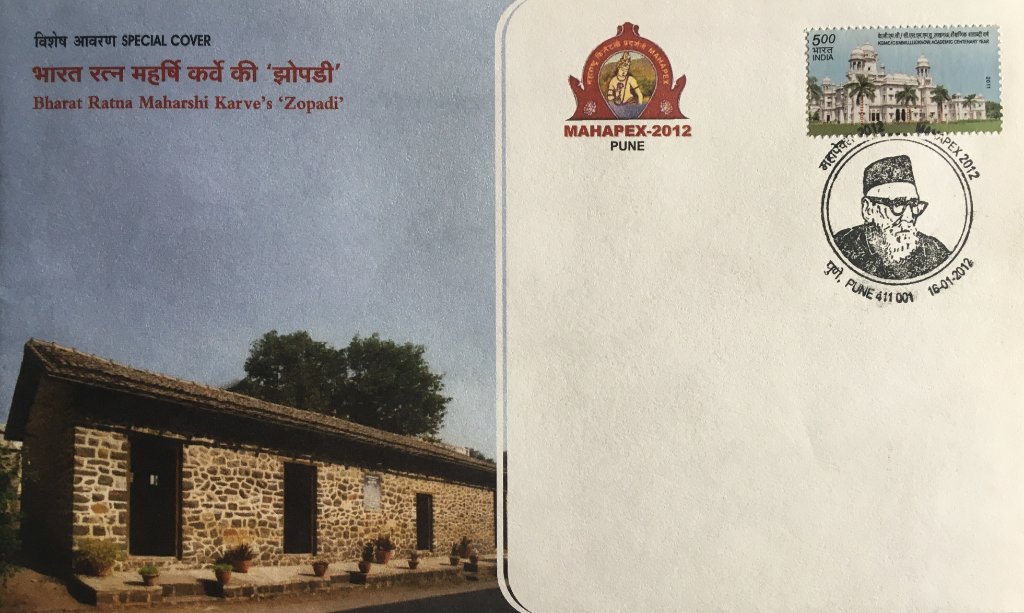 There were 8 different covers released during the exhibition, 1 every morning and evening for each day of the exhibition. This cover was issued on 16th

The cover depicts the Ganjifa playing cards
Ganjifa cards are circular or rectangular and traditionally hand-painted by artisans. The game became popular at the Mughal court. A Sawantwadi ganjifa card set has 120 cards (Mughal ganjifa cards have 96) 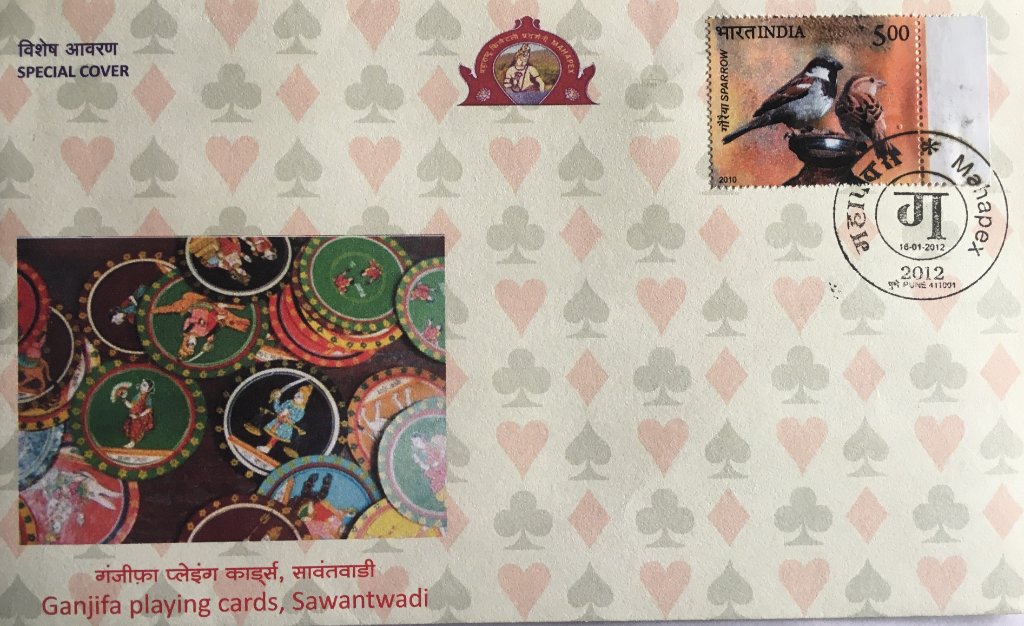 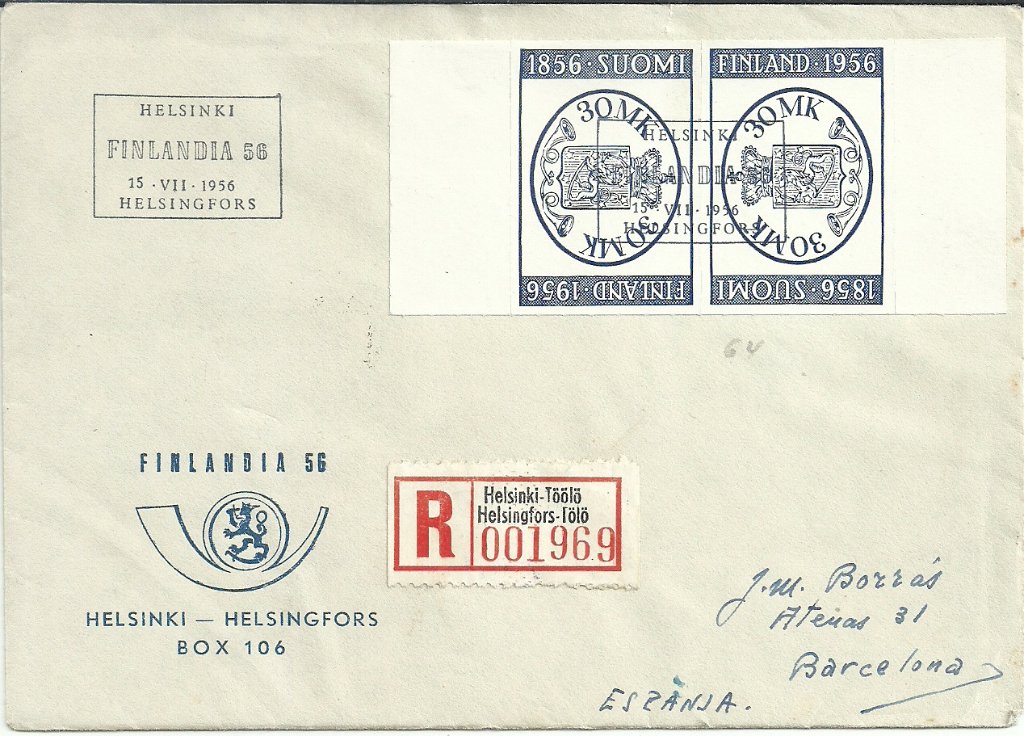 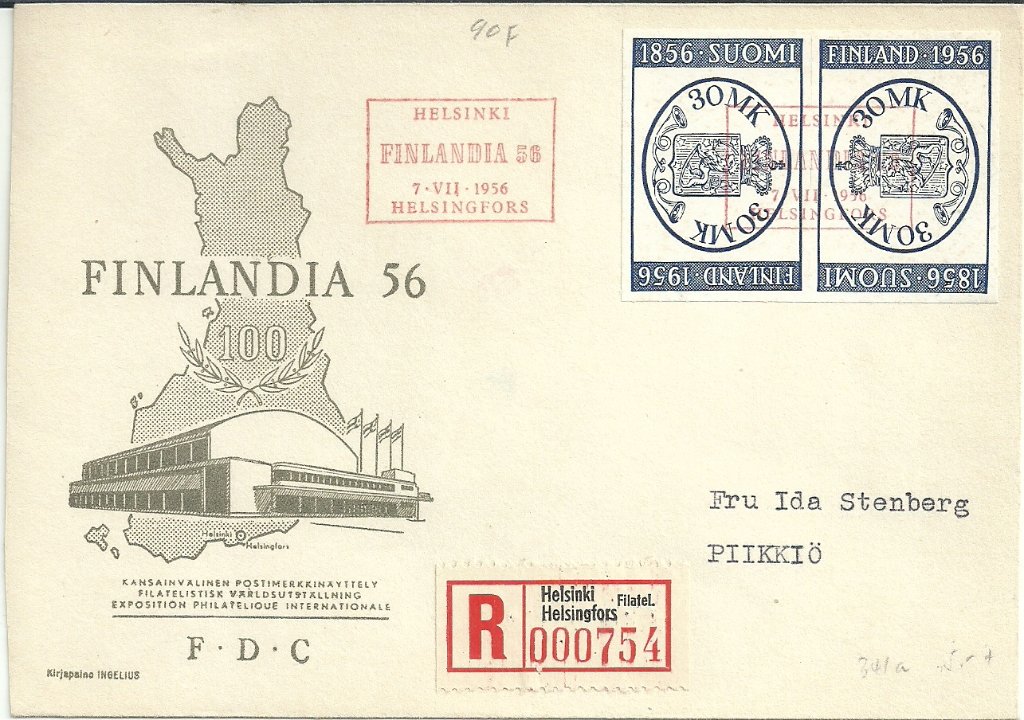 Stamp: Issued by India on 14th May 2014 commemorating the Drukpa Lineage of Buddhism
SG: IN 3005 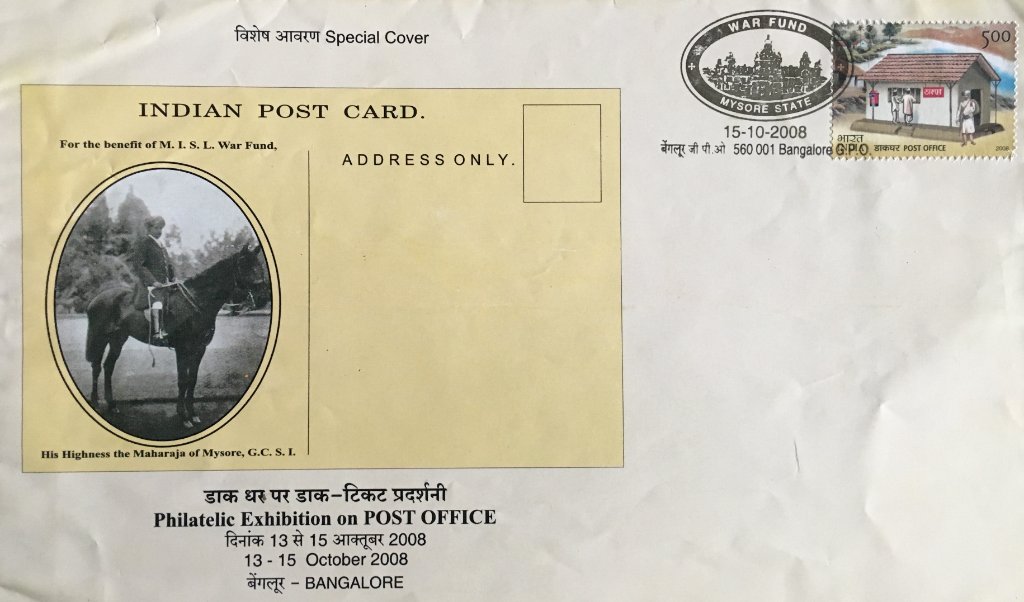 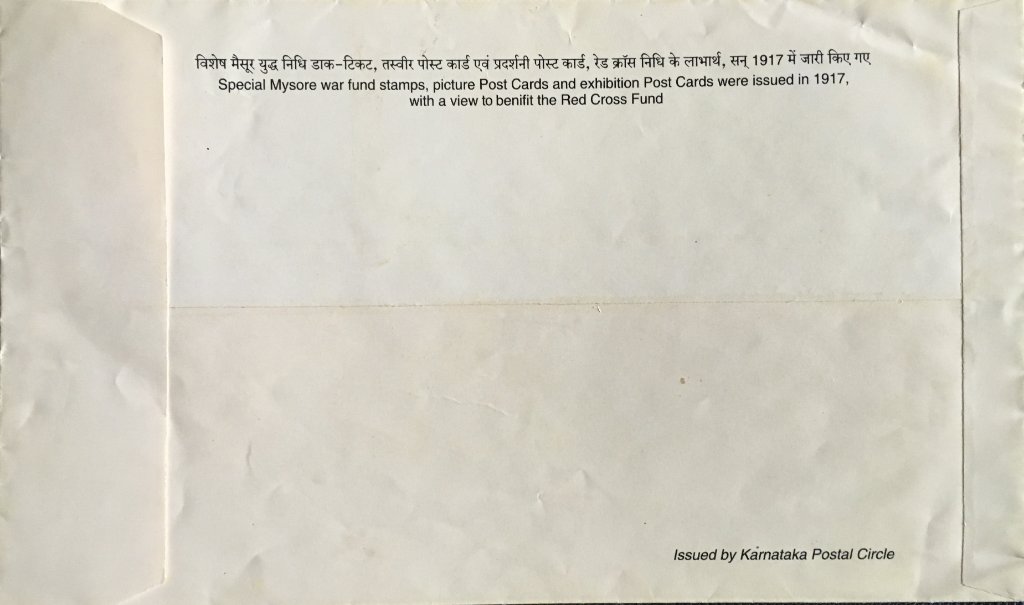 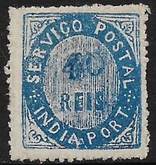 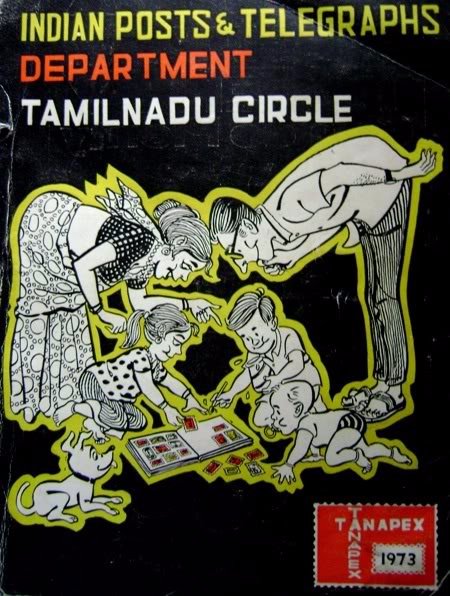 Barcelona, July 27th, 1992. Olymphilex'92. Stamp Exhibition of the Games of the XXV Olympiad. 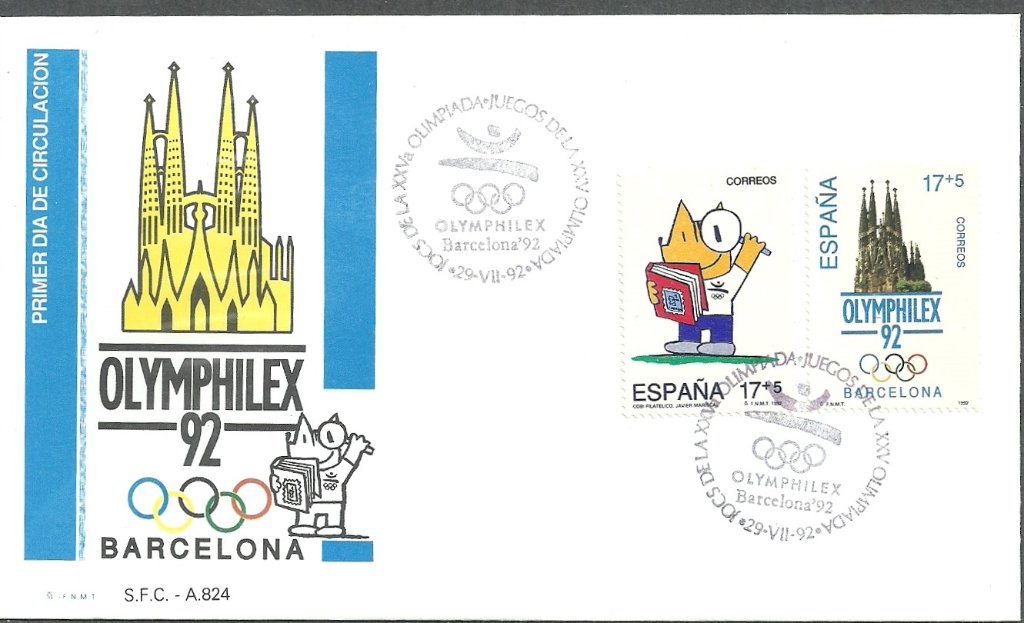 Thought of sharing this on the current thread too

Special cover issued during a coin exhibition hosted in Pune by Numismatic Society of Maharashtra. Stamped as 4th May 2002 but the stamp was not issued until 10th August 2002. The stamped date seems to be incorrect.

This marks the 100th item contributed by me on this thread

Thank you Joy and cursus for contributing too, it was a lonely ride for a long while in this around the world trip

Return to “Share with others here your NICE looking stamp and cover images etc.”