Going through my grandfather old stamp book and found this.

It's probably not worth a lot or anything, but to be sure thought I'd ask anyway.

Thanks for your help. 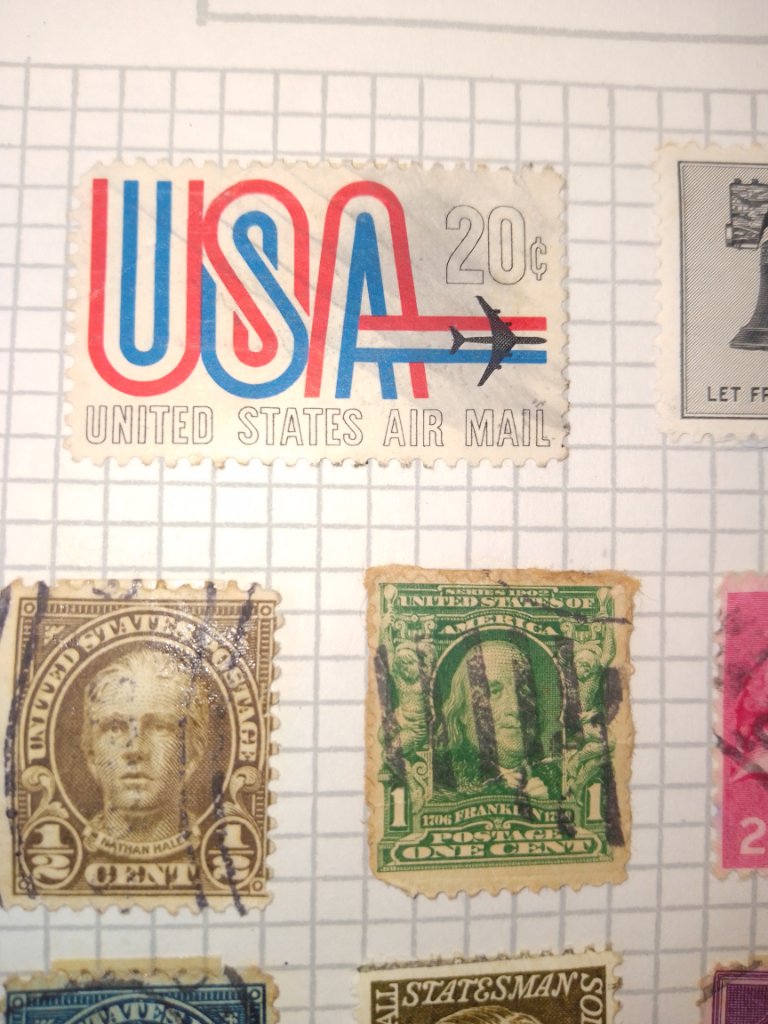 Last edited by Global Administrator on 24 Oct 2021 16:49, edited 1 time in total.
Reason: "AddSpace" button used before images, as all members should click for every image. And added "air" and paragraphs and spacing to rest of post and added image inline properly
Top

chipg
I was online for our Birthday Number 5!

Saw this posted by a book dealer: 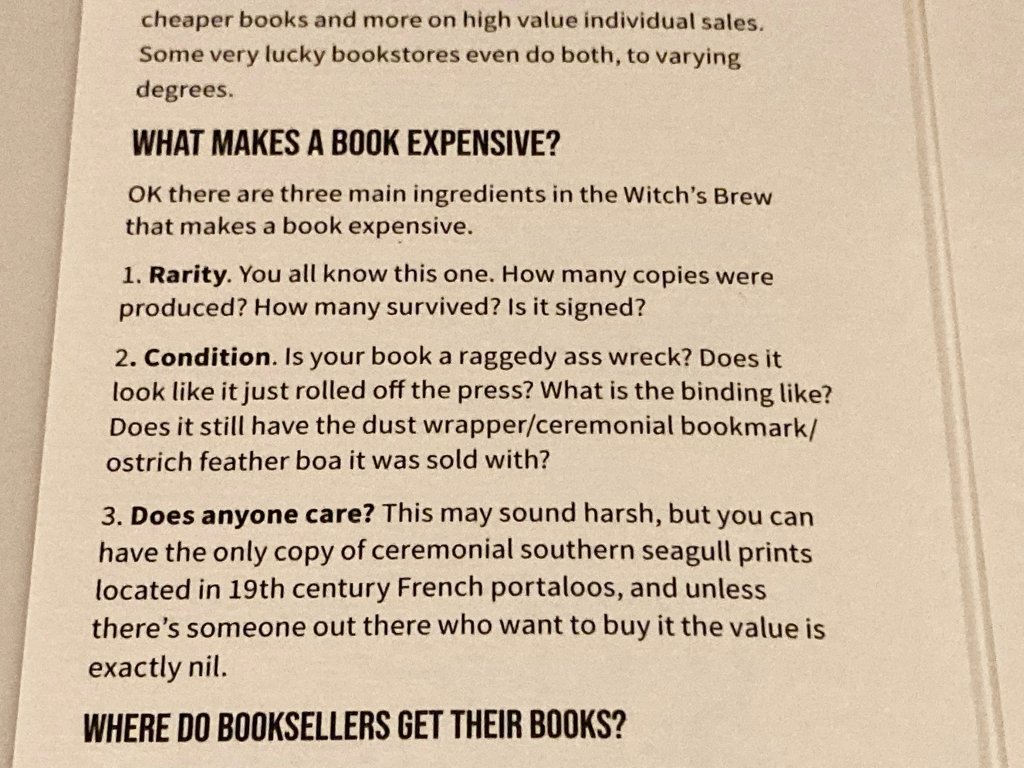 So, let's talk about that green 1c stamp:
1 - billions printed, millions remain
2 - to use the language from the first image, your stamp is a "raggedy ass wreck"
3 - just about anyone who wants one can get one for pennies in better condition. 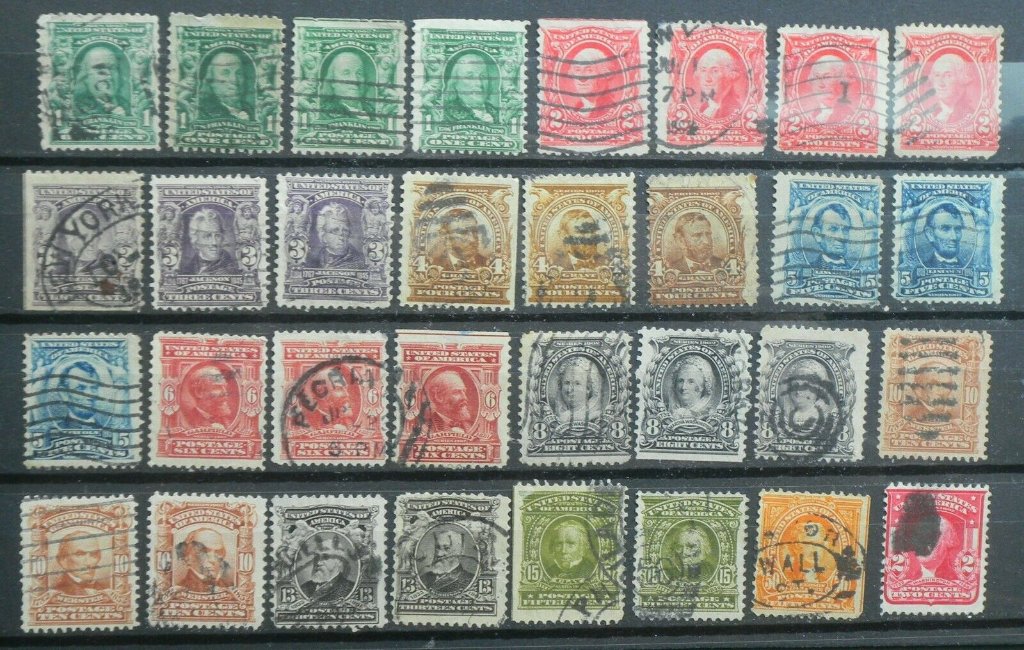 So, don't count on it funding your retirement fund.
Top

is your stamp "a raggedy ass wreck?"

Hi
That stamp is very common
But
Find on a postcard cancelled at a discontinued post office then it can be valuable
Keep an eye on the cancellations too !!!
Use Helbocks List of United States post offices 8 volumes to check your cancellations !
Top 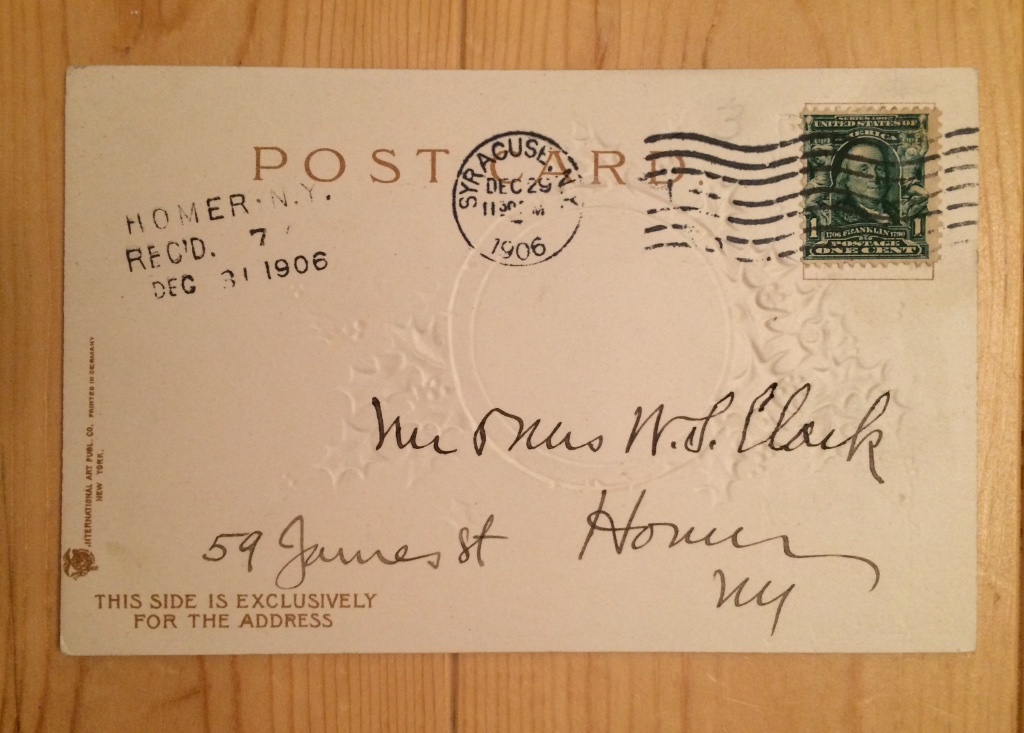 Stamps only tell part of the story that’s why I enjoy collecting postcards and covers used.
Top

Back in those days, there were no mobile (cell)phones, landline phones were in their infancy and the preserve of the rich, no internet (so no email, whatsapp, instant messaging).

So if you wanted to ask a relative who lived on the other side of the city over for dinner on Sunday, you wrote them a letter or postcard, stuck a 1c stamp on it and posted it. Next day or the day after, you'd get a response sent just the same way.

As chipg said, there were literally billions of those stamps printed, every writing desk in every house in America would have had a liberal supply for all the correspondence they sent.

Very common although most would have been thrown away once the message they conveyed had been read, but even with a tiny percentage survival rate - a little of a lot is a lot!

So that 1 cent stamp that sent that message and maybe brought a smile to the face of Lonely Great Aunt Hypatia is, in monetary terms probably only worth the same 1 cent today. But in social terms, and maybe in terms of history, we may be a little richer than that paltry penny.