My interest started after reading:
.
https://www.stampboards.com/viewtopic.php?f=10&t=10619
.
Since then I have found/bought four copies - two mauve, one scarlet and one scarlet with overprint.

The flaw is found only on three issues:

I have a note which says that the flaw appeared only on later issues of 188 and only on earlier issues of 222, but I don't know where that information comes from.

The flaw is identical on my four examples. There is no evidence of progressivity in other examples I've seen in auctions and eBay.

Not listed in the ACSC, position unknown
Though not listed, there looks like a retouch to the shading above left shoulder (right shoulder from front).
. 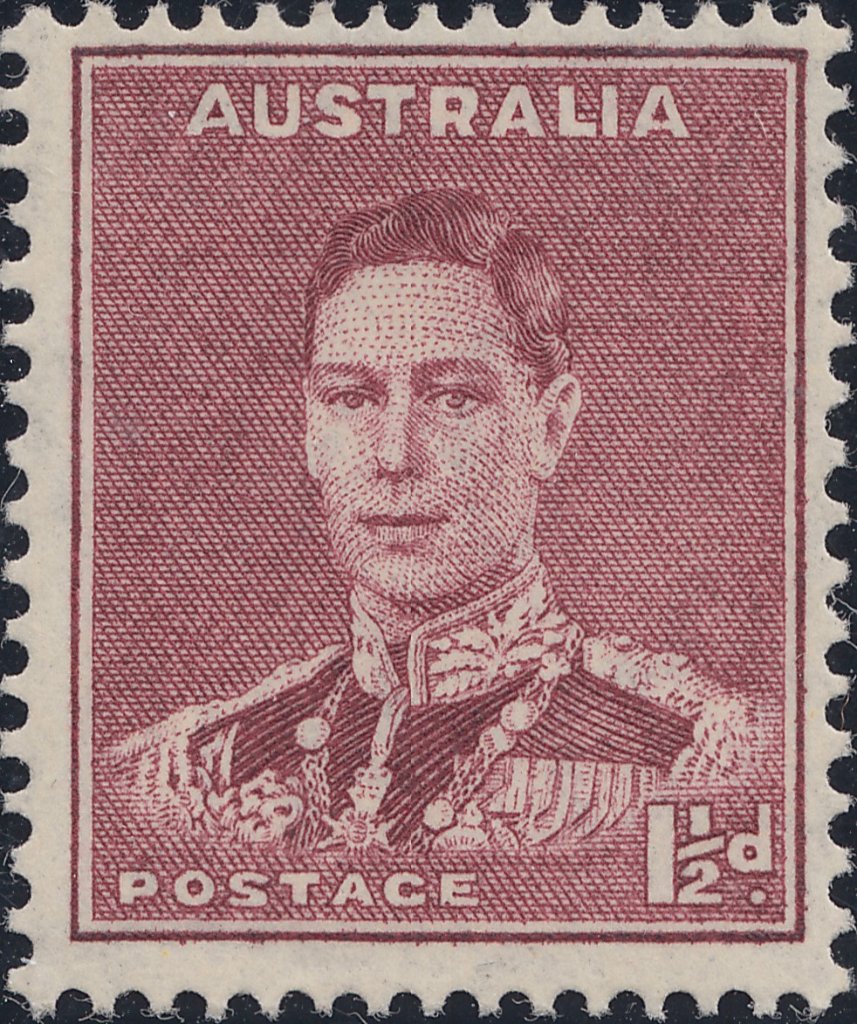 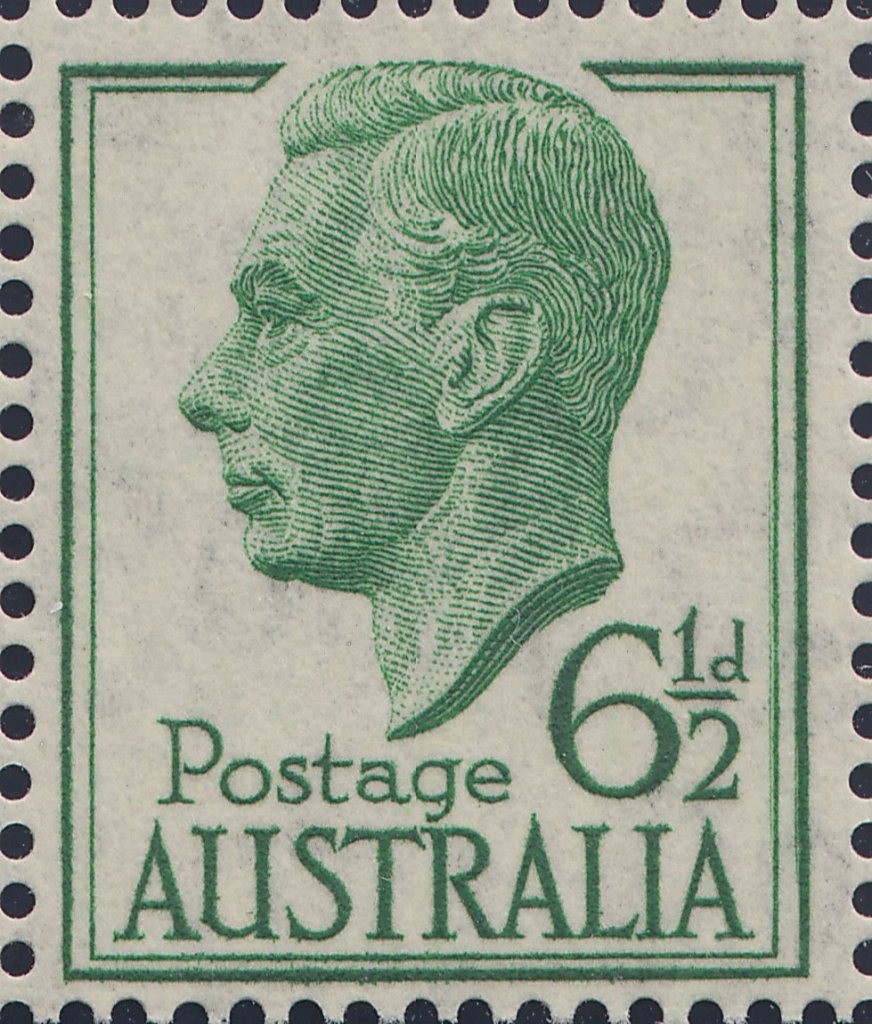 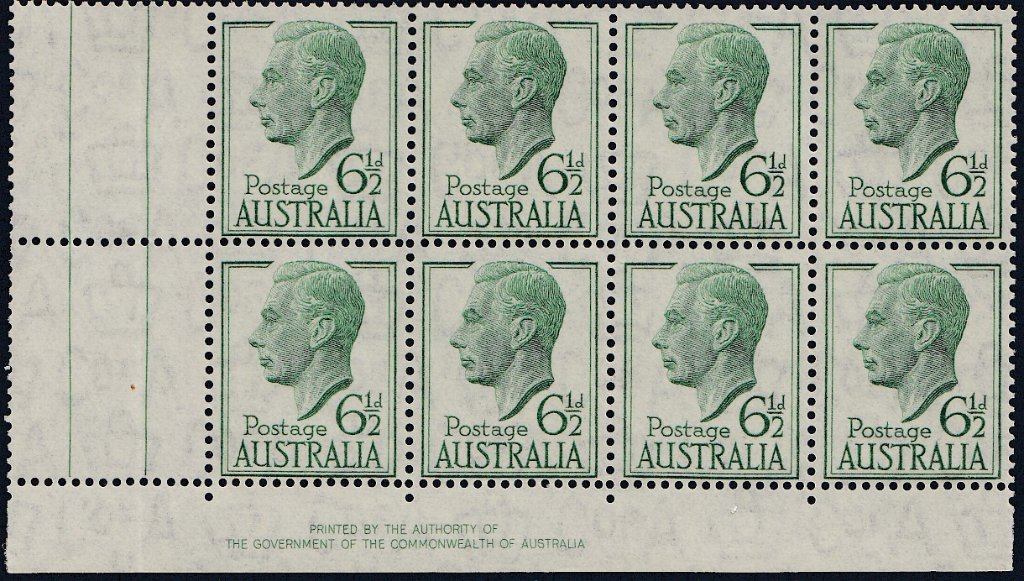 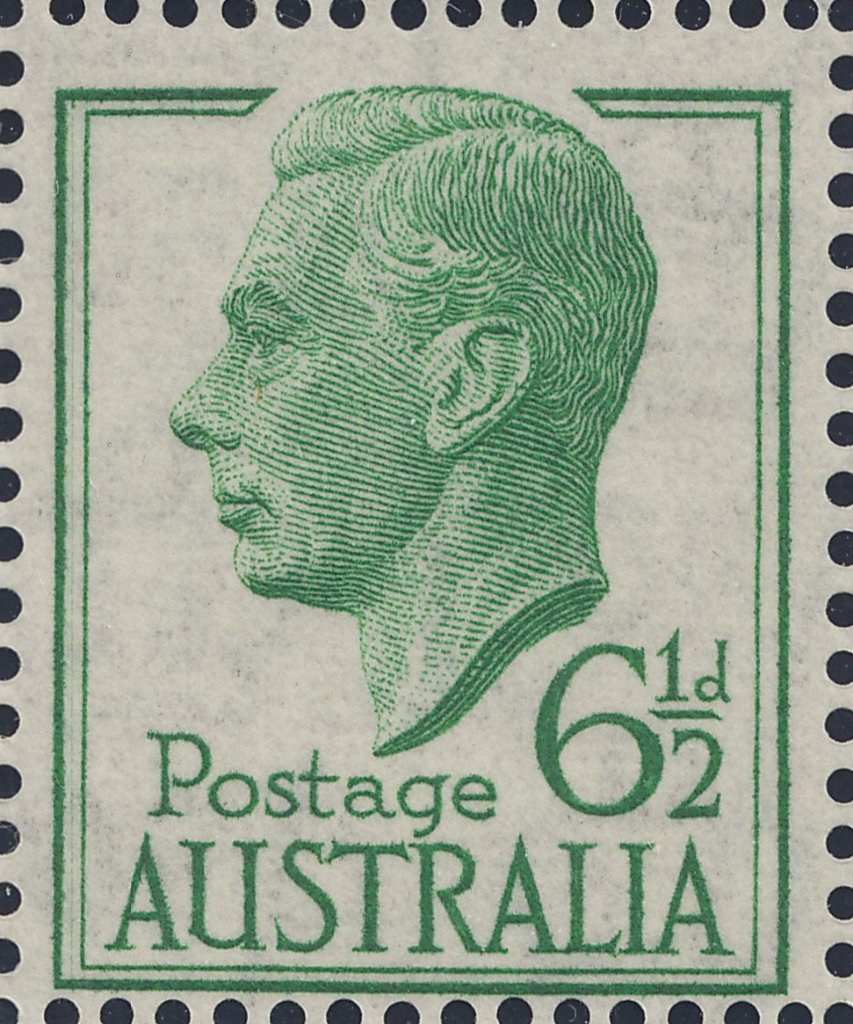 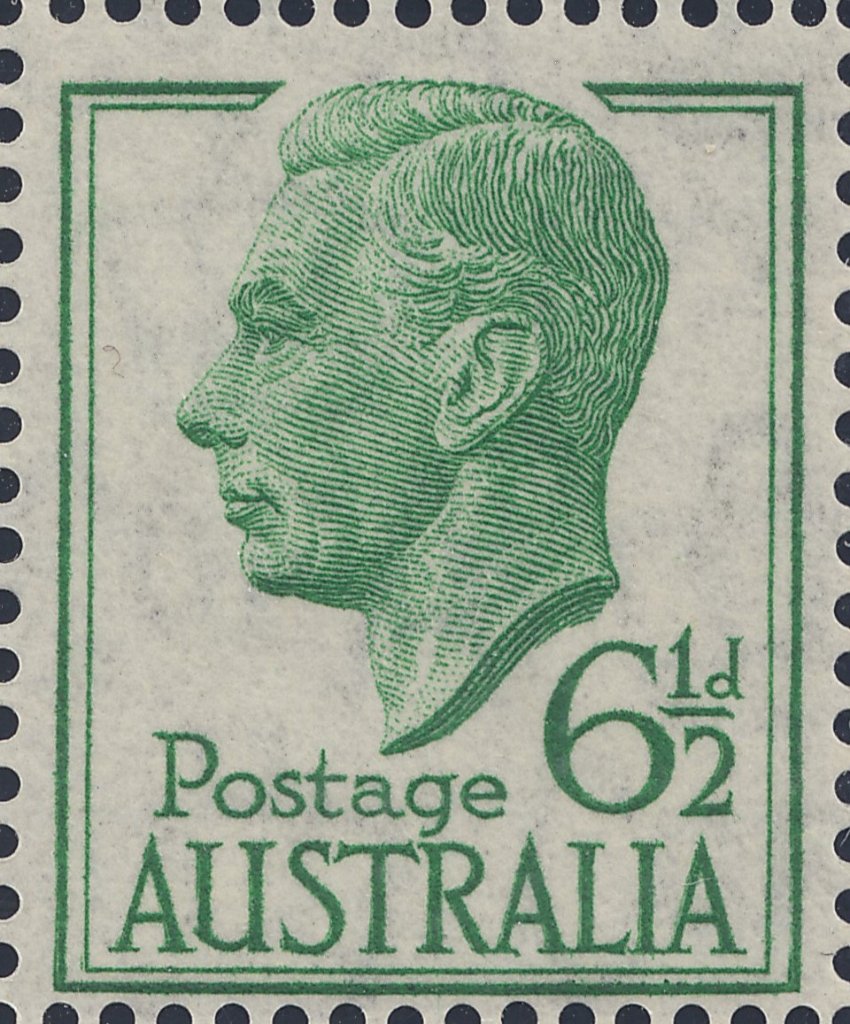 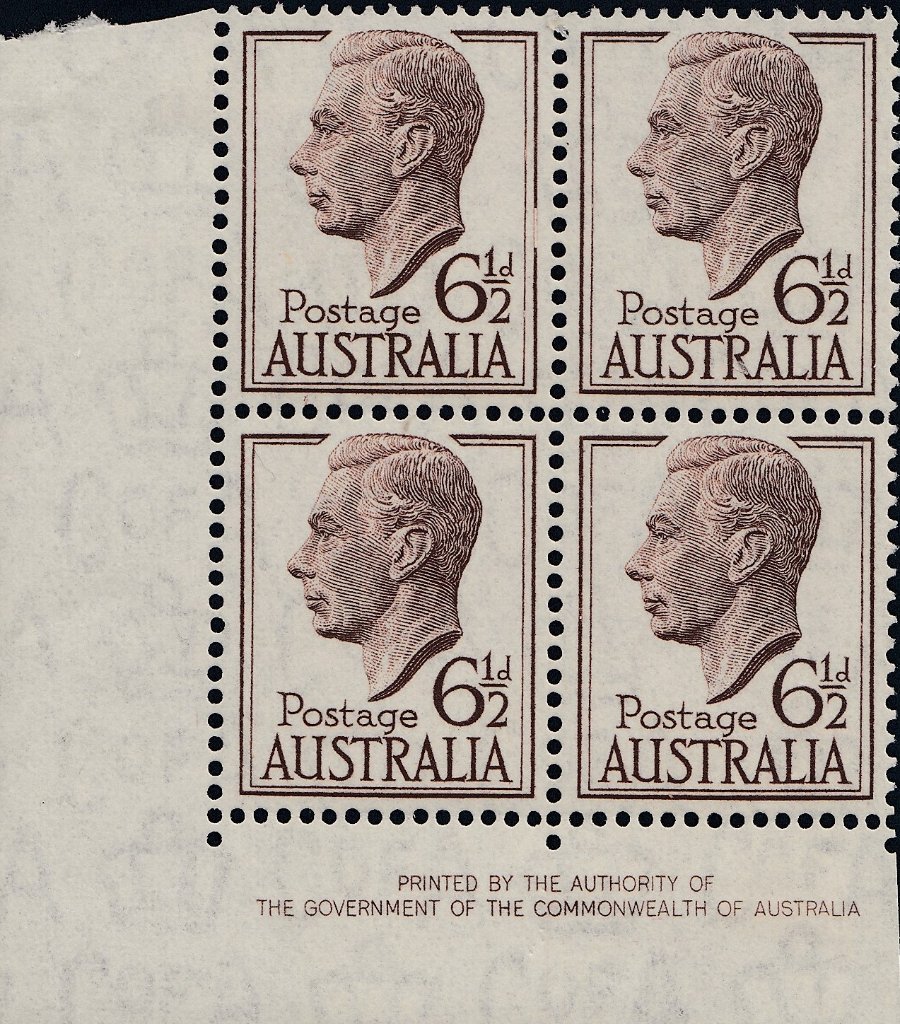 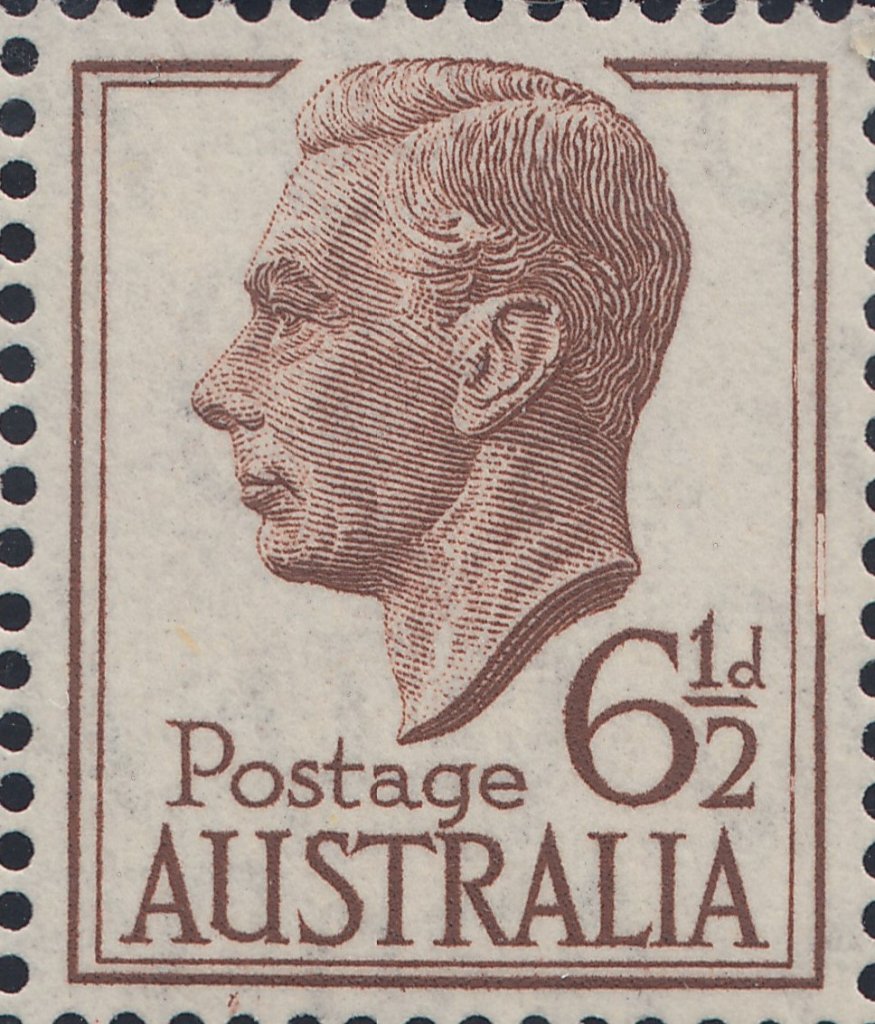 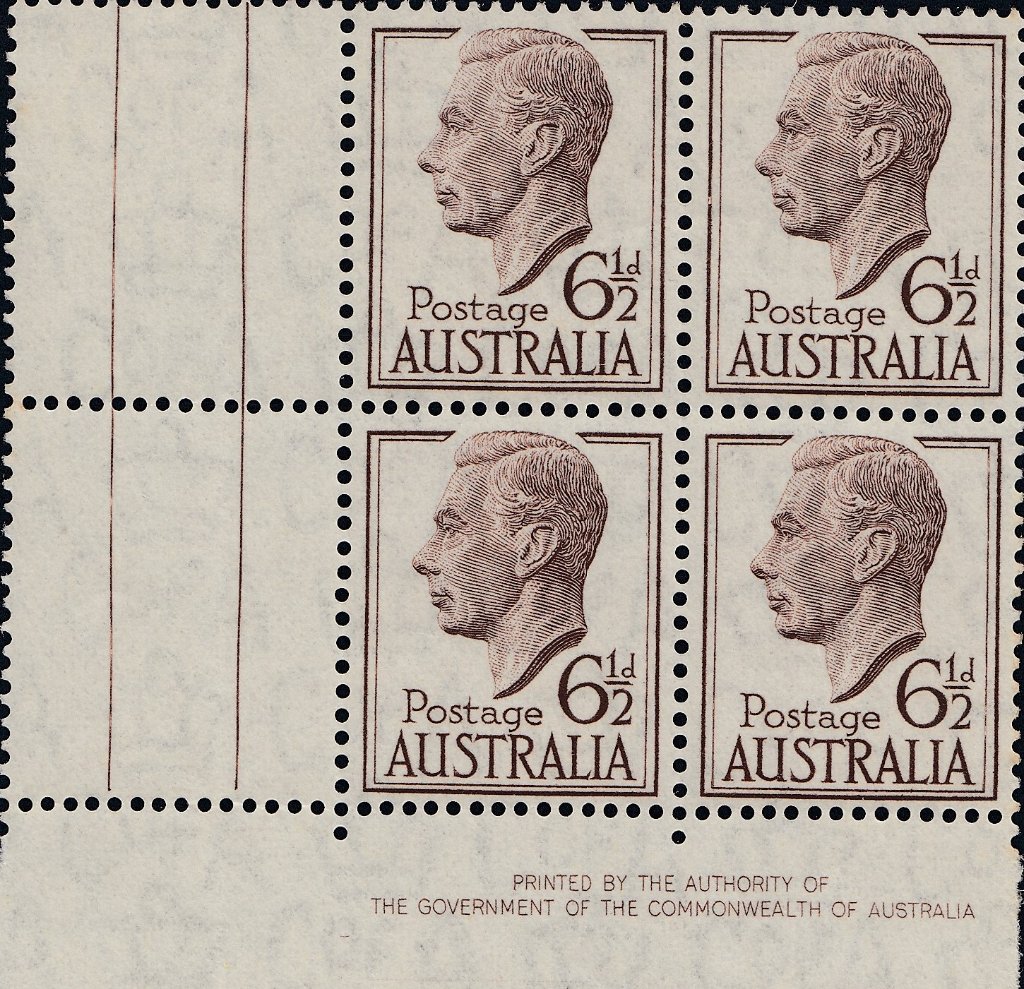 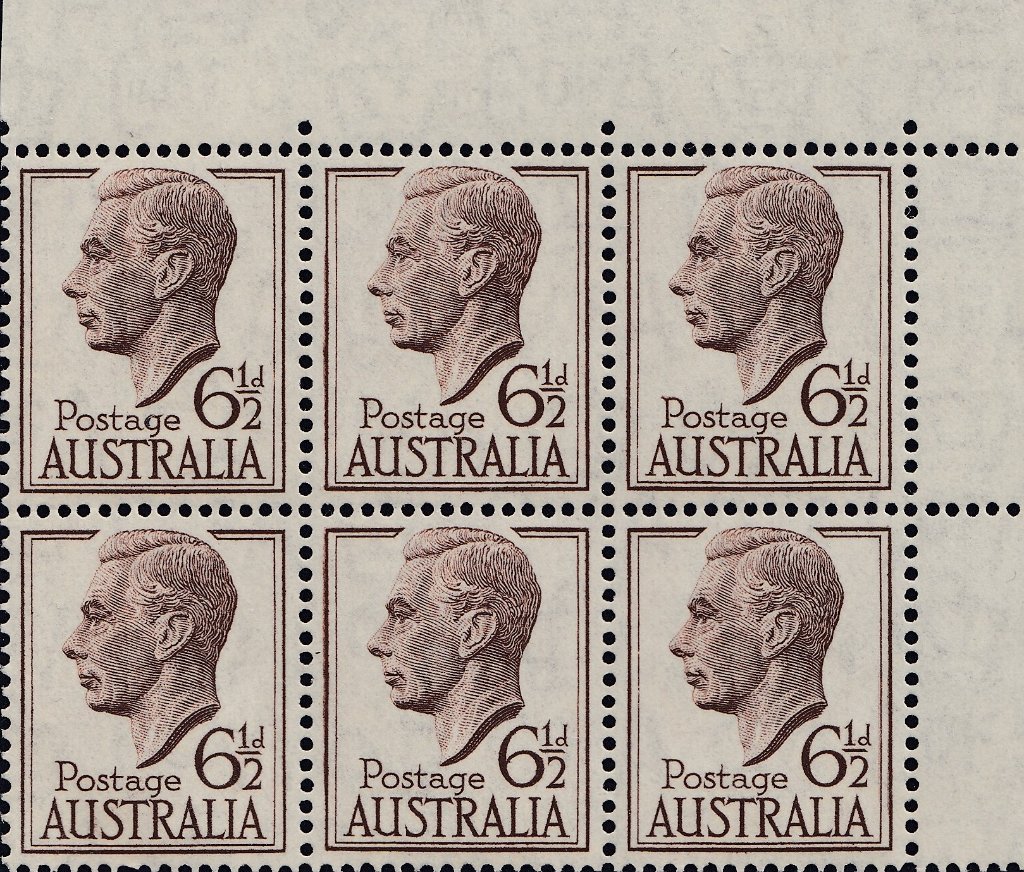 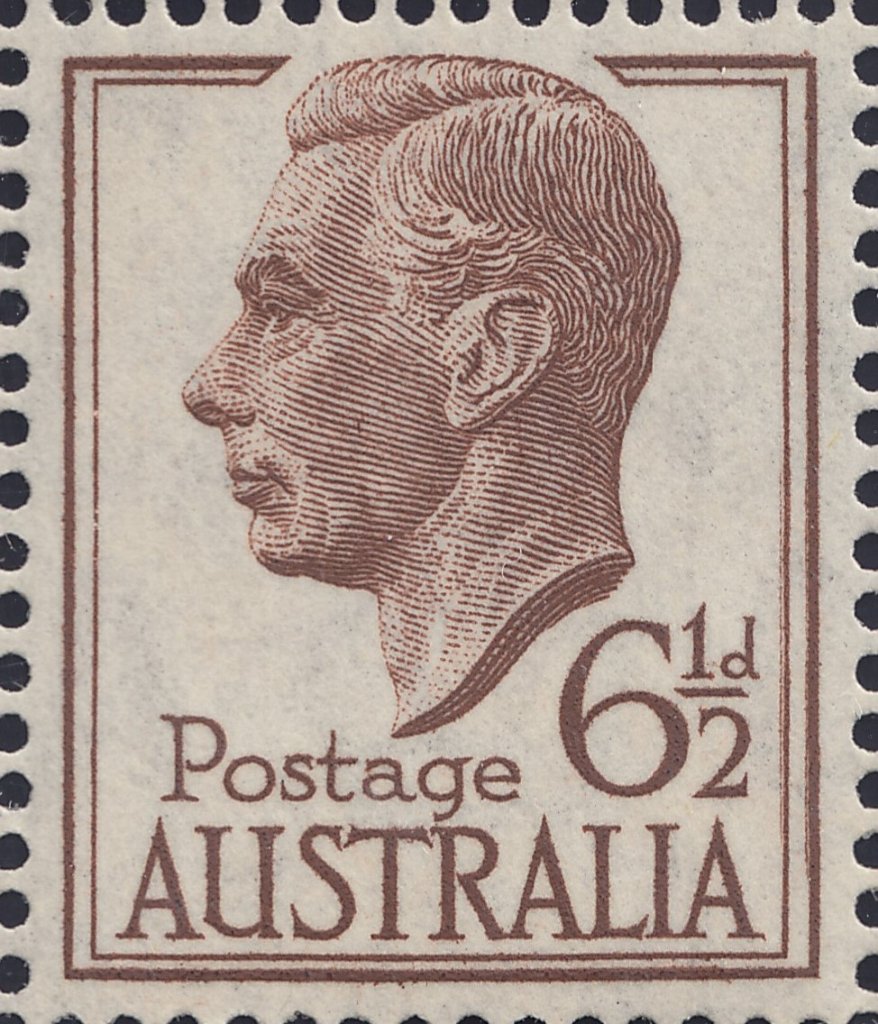 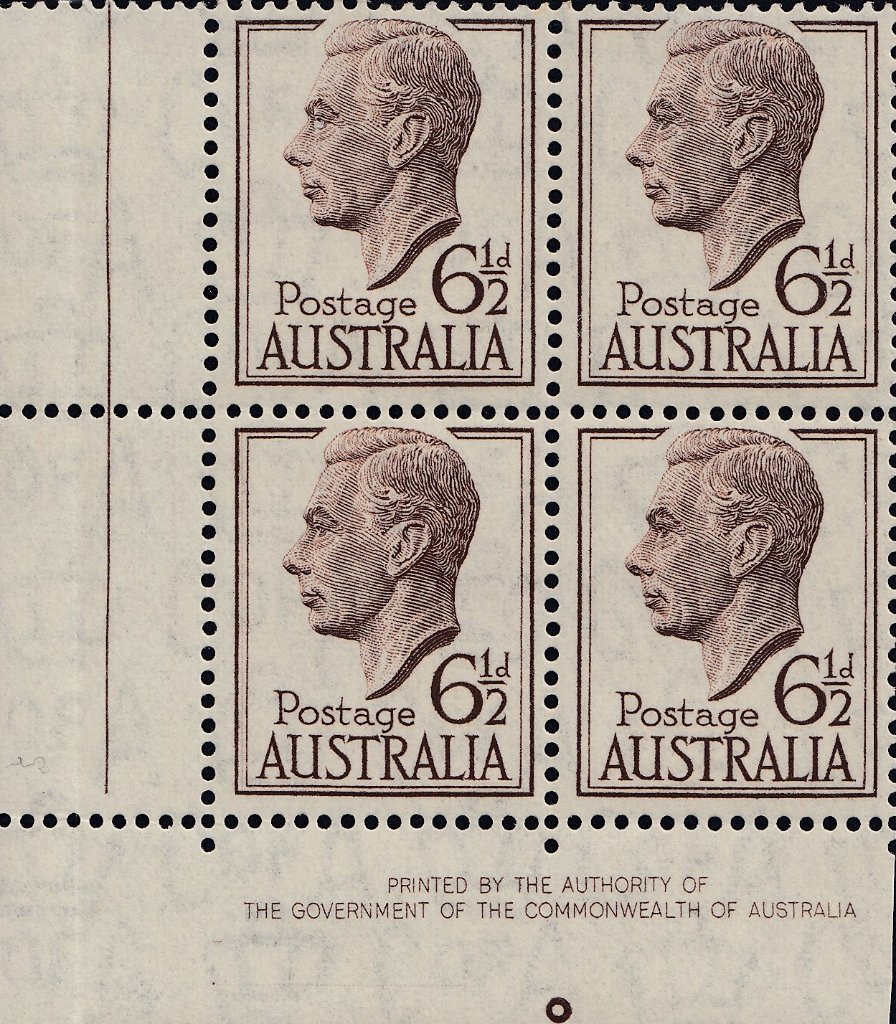 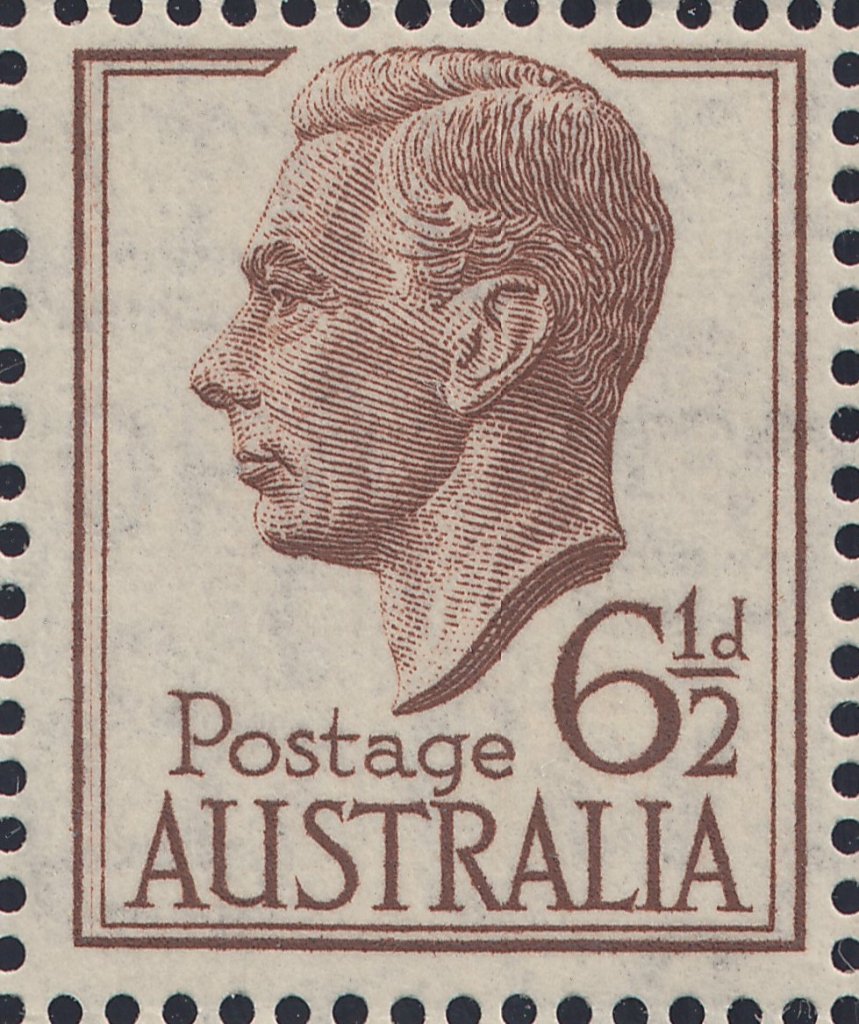 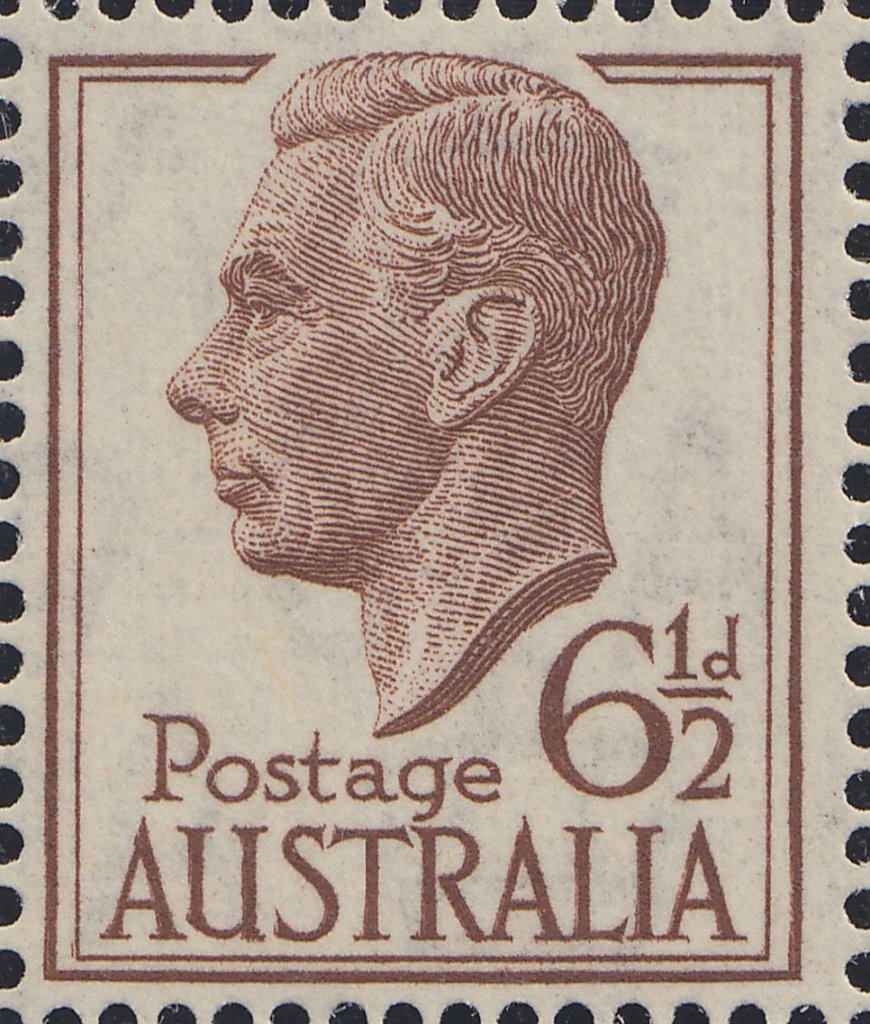 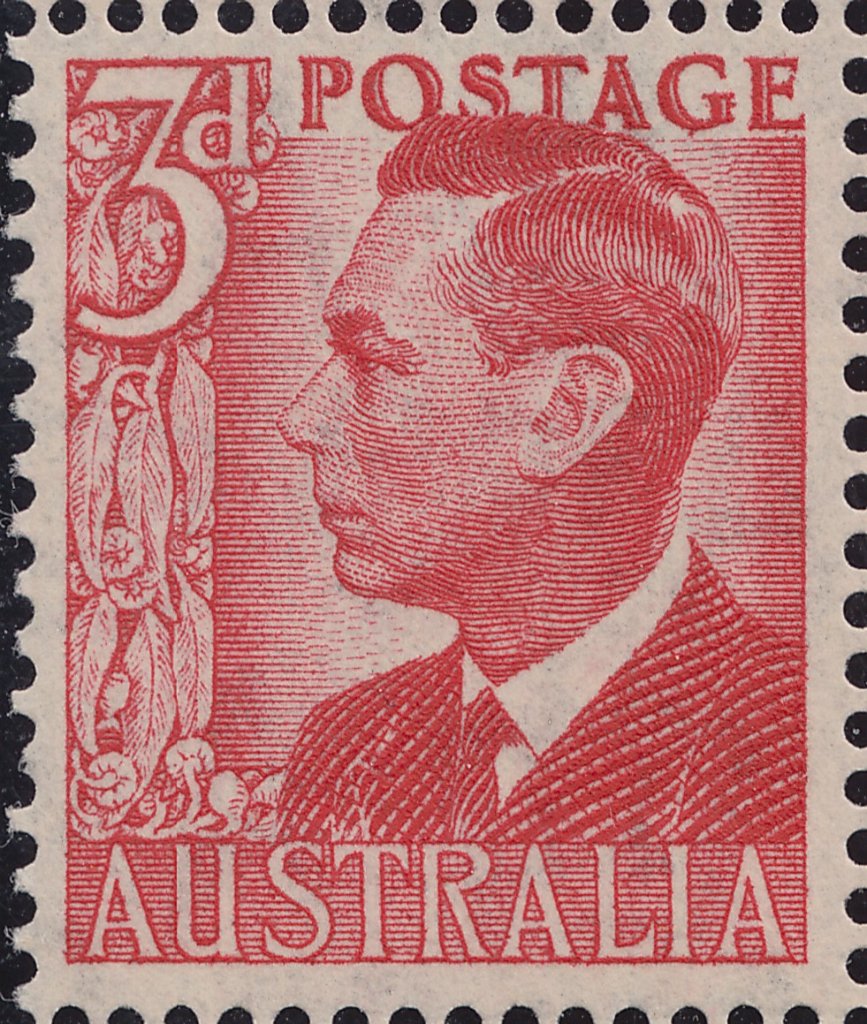 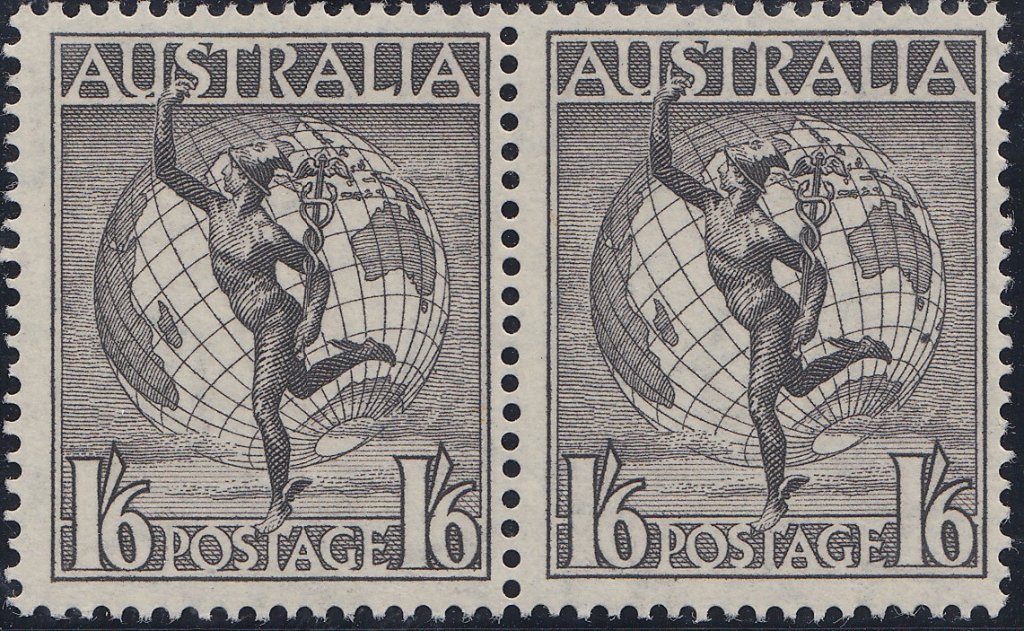 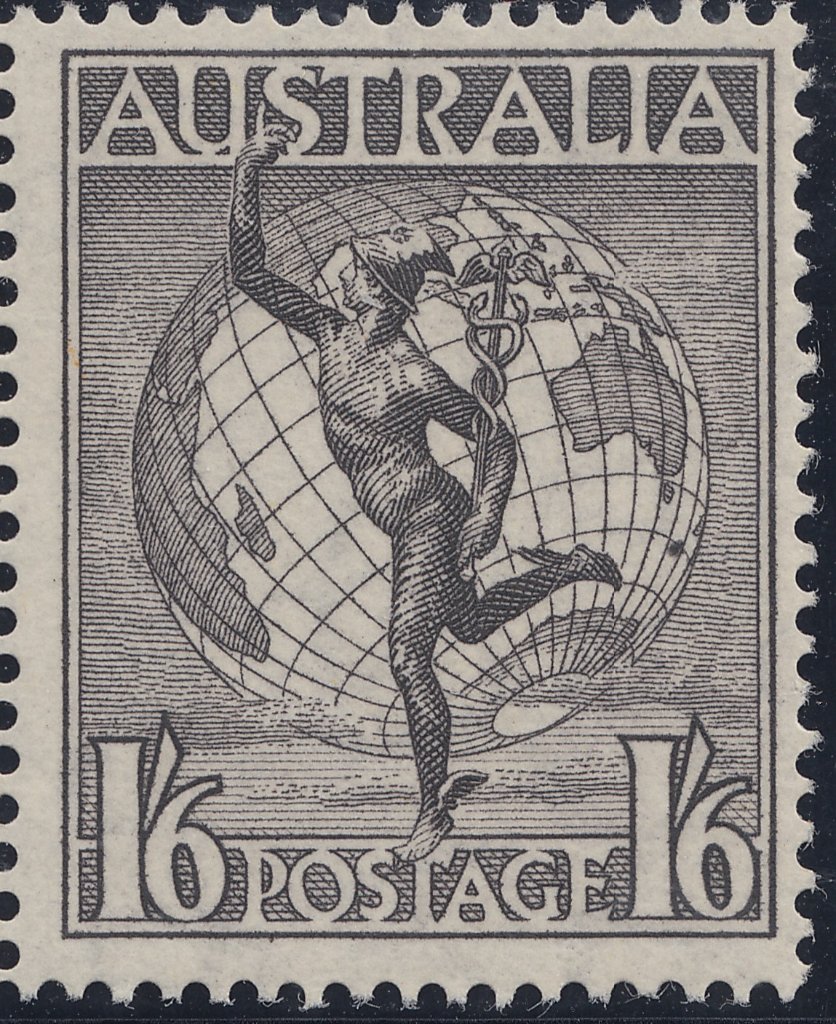 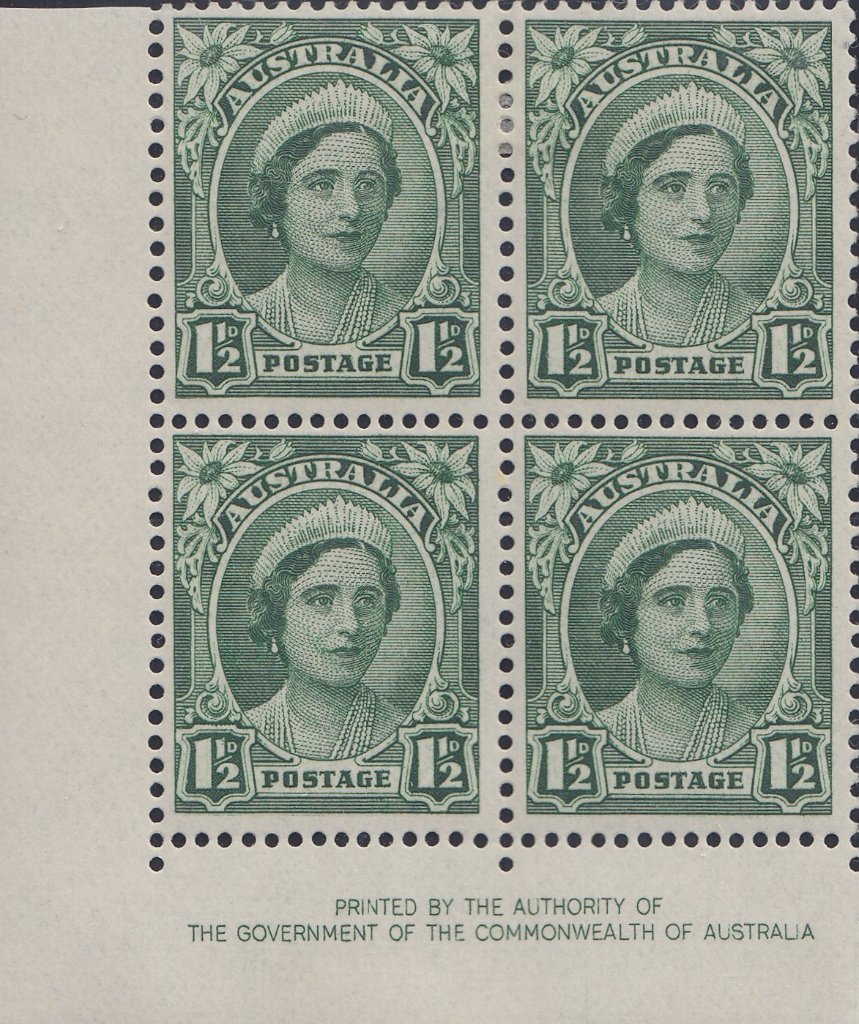 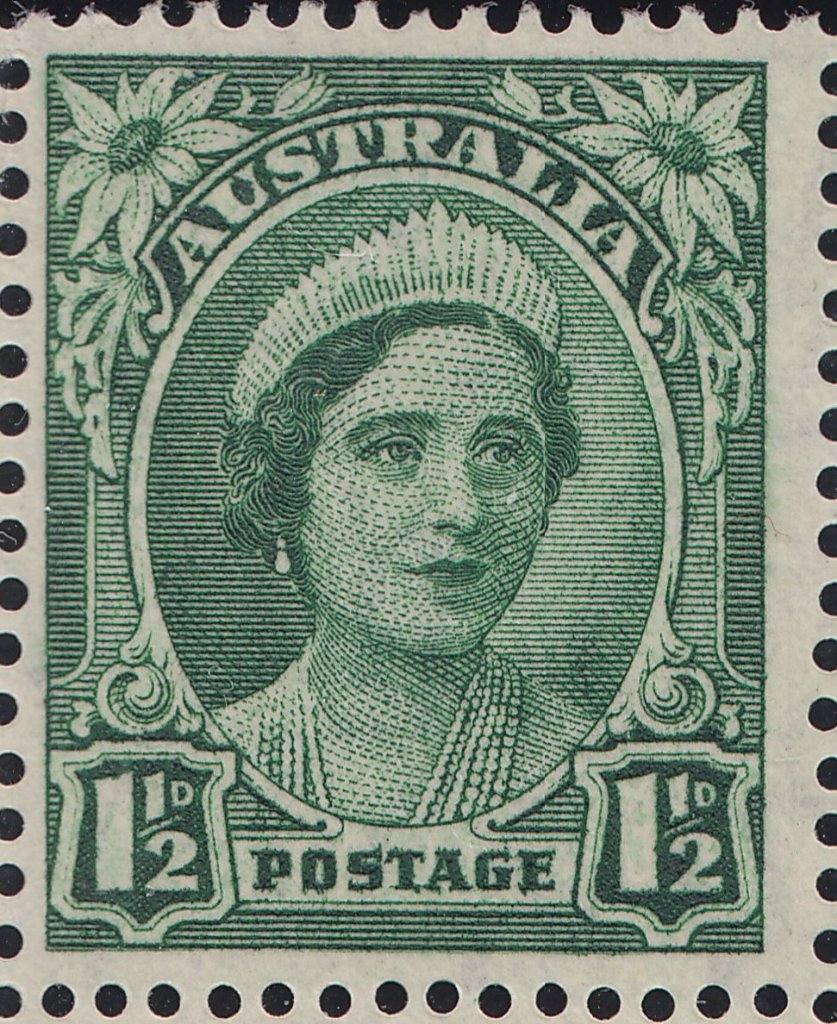 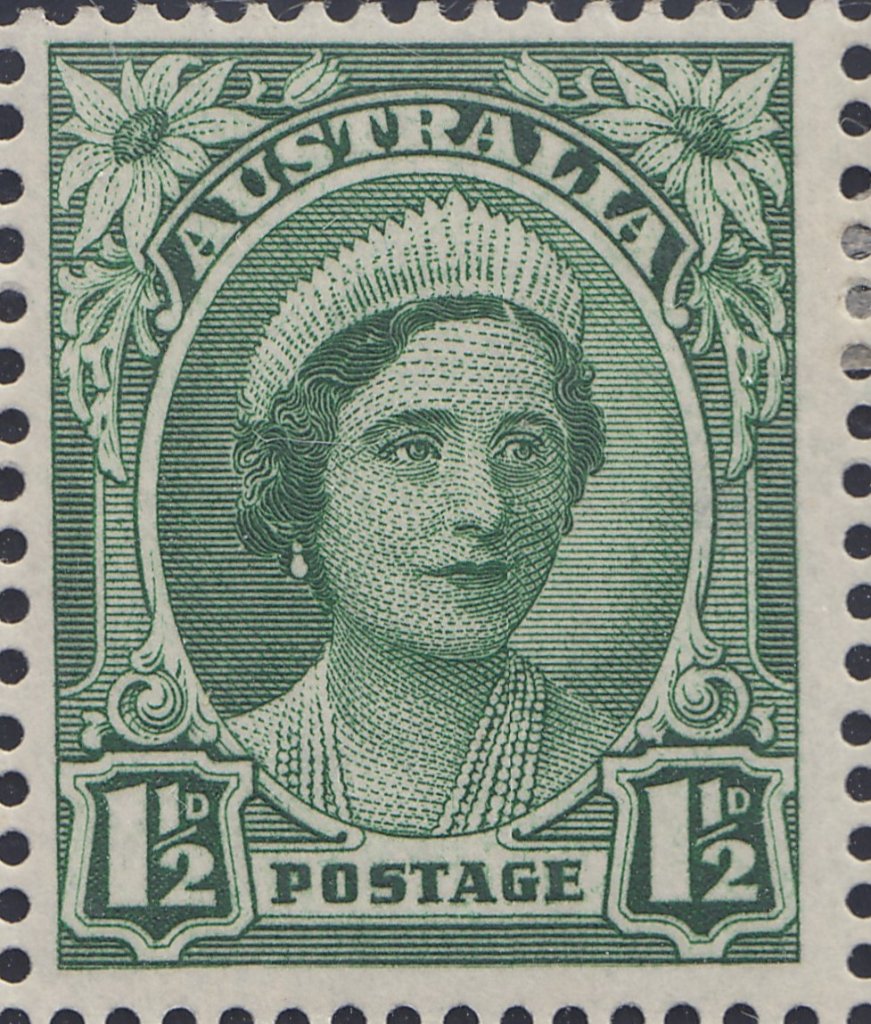 The scan below shows the two ACSC listed shades, plus the newly discovered "Deep Bright Purple."

It has been checked for aniline, it is not.

There were 15 printings over 14 years, so a wide minor shade variation is among those.

This is much more vivid in the flesh than on the scan. I have handled 1000's of these over the past 50 years, and this is the 1st that comes anything close to this. I have also handled many bundles of 100 and also check each one for Inverted Wmk...not found one yet.
FREE sample copy of Stamp News Australasia available on request to all Stampboards members!
Also don't forget to checkout our websites at http://www.kevinmorgan.com.au
Top