eBay 'promoted listing' - are you finding it worth the extra cost? 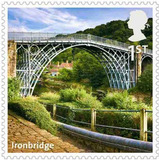 eBay 'promoted listing' - are you finding it worth the extra cost?

Over the last year, eBay has pushed sellers to ‘promote their items’ by paying an additional cost - currently 99p in Britain.

I have used this service on a few items starting at over £50 but I was wondering if other eBay sellers on here used it for their listings and if they have found it worthwhile in attracting more interest and ultimate better than expected sale prices.

I personally found that the number of views on items using the ‘promoted’ service went up but in terms of realised prices there wasn’t a massive difference between them and other similar lots that I did not use the service on so can’t really decide one way or another whether it’s worth it. 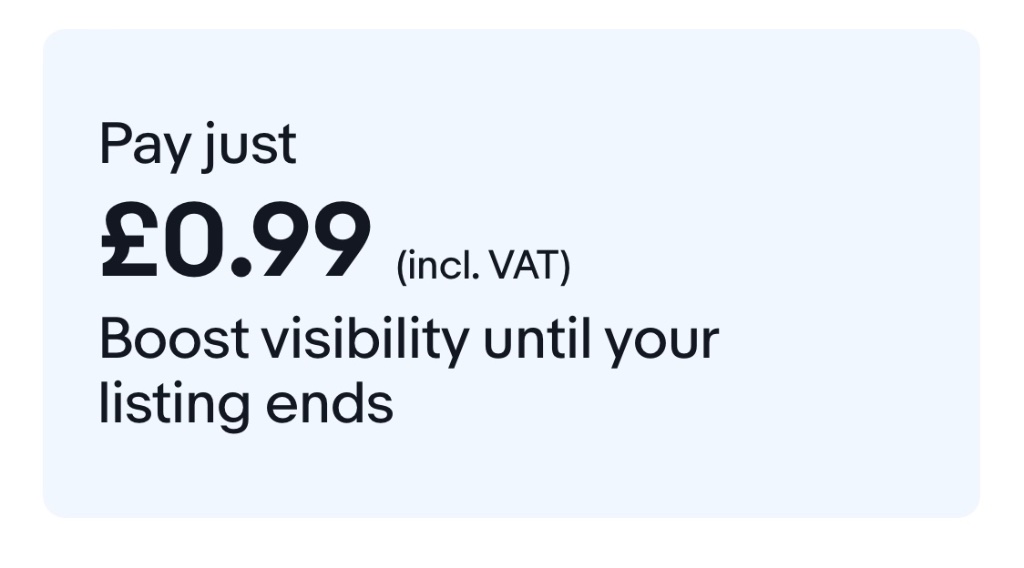 Is using the promoted listing service on eBay worth it?

Re: eBay promoted listing - are you finding it worth the extra cost?

''Is using the promoted listing service on eBay worth it?''


At an extra quid a pop it is CERTAINLY 'worth it' to FeeBay.

Well priced stamp material, clearly SCANNED and not using fuzzy cellphone shots (as you do) with intelligent headings, and honest and accurate descriptions, and current cat numbers and catalogue values will always sell. Basic Sales Rule 101.

That simple rule covers only about 2% of FeeBay sellers of course. Many of the rest rely on these juicy add ons to THINK they might be able to sell their spares faster, rather than use Basic Sales Rule 101.

FeeBay loves it. They thank you for your very kind donation!

I have never tried using it and never would.

My experience of eBay is that there really is no rhyme or reason to what sells and how much it makes -- sometimes I'll list a lot at 99p, get no bids, relist it and find a bidding war erupts.

Also, when I used to buy a lot on eBay I would ignore any sponsored listings.

99p per lot may not seem like much, but it would work out as a hefty percentage of my total realizations.

As for Buy-it-Nows, leave them there long enough, and they will sell -- or not, as the case may be, and hyping a dead horse won't help you to flog it.
Top 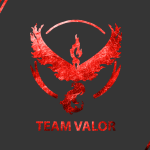 As a regular ebay buyer I avoid anything sponsored, for some reason I just don't trust it. Same with Amazon. Probably nonsense but it's what I do.

There is almost "a contradiction" in using it.

If a marketplace is so overrun with easily identifiable, easily alternated, dross, then margins are already going to be "quite tight", before spending the extra £.

Your extra £ spend doesn't actually guarantee you much .... eBay can only promise "up the listing", not "top of the listing" where they have taken 200 x £'s off people... If you are on the second screen, for easily alternated goods, you are "nowhere to be seen".

However, if you are selling refined items ("£10 starting"), then I think, as the Sheriff notes, your research and attention to detail will get you much better results. (Whether you regards that as "spending the £ on yourself" is another matter!).

Good detail, nice shots front and back (even if the back doesn't tell you much, it provides reassurance), and "as many of the cross references, as markets you want to sell in" (i.e. not just SG, unless keeping it local). Adding a Scott # (or European #) makes it more desireable "for reasons I can't begin to fathom" (Even to a UK market, but I reckon its just giving the impression of wider appeal, as "a call to action" for you to "make that mouse click").

When buying, I'm not drawn towards "promoted listings" at all (Lowest cost + p&p is my default), but all costs being equal, I'm drawn to "the best feedback, on the first screen".

When selling (anything other than mediocre dross), the kind of buyers you want, "the repeaters", will find it, if you give them "enough keys, to lock into their searches". That's why you sometimes see "an almost inexplicable number" at the end of some listings - Its a sort of private key for your followers to search on.